The history of Glen Avon is that of Robert Hart who was regarded as being the "Father of the 1820 Settlers".

Who was Robert Hart? In 1795 he was an 18 year old private in the Argyllshire Highlanders when the regiment disembarked at Cape Town. The regiment served for a while on the Cape frontier until Britain returned the Cape to Holland where after it returned to Britain.

In 1807, however, Robert Hart, now a married man, returned to the Cape as an officer in Colonel Graham's newly formed Cape Regiment and was stationed at Grahamstown. Later, he was put in charge of the experimental farm founded by Lord Charles Somerset, the governor of the Cape, and which provided supplies to the army.

In 1825 the farm was closed down and the little town of Somerset East laid out on its grounds. Many of the original houses still stand in this charming little place.

Hart and his family then settled on farmland adjacent to the town which he was granted in recognition of his services to the government. Here he built a homestead - Glen Avon. Hart, who was a pioneer of Merino sheep farming, farmed sheep, grew fruit, especially citrus, and grain. So successful was grain production in the region that it justified him building a commercial mill for neighboring farmers.

The machinery and equipment was made at Leeds in England, shipped to Algoa Bay, transported by bullock wagon to Glen Avon via the old Zuurberg Pass and assembled on the spot.

Robert Hart died in 1867 at the ripe old age of 90. The farm is still farmed by the descendants of Robert Hart. Due to the care the family has taken over the intervening years, the farm's original buildings are in a fine state of preservation and are a wonderful example of the Colonial architecture of the period.

Spend some time discovering the history and heritage behind the pioneering spirit that still lingers on this well preserved 1820s family farm. 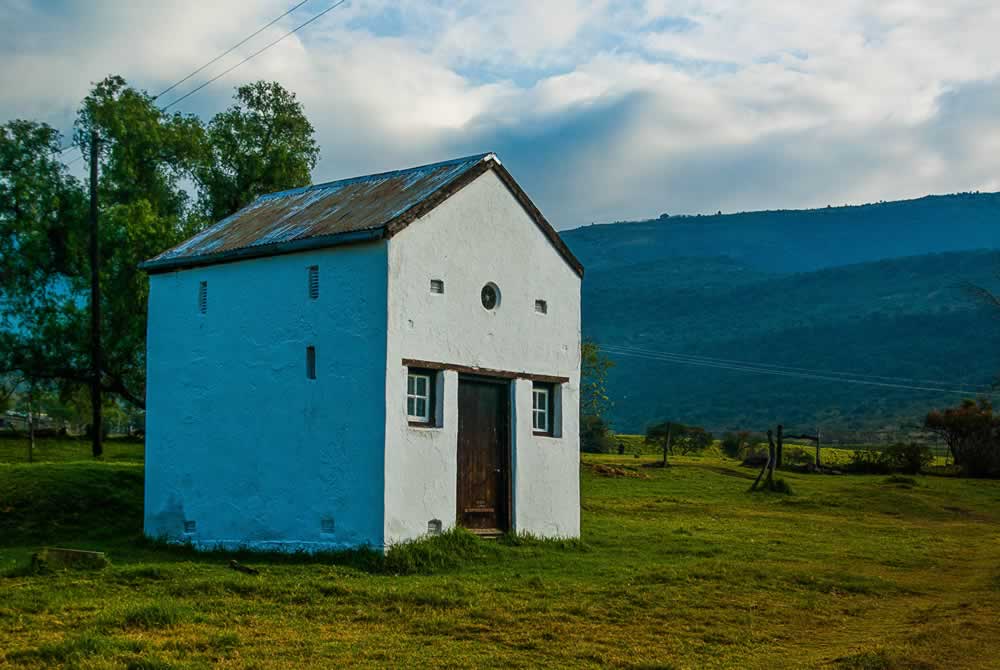 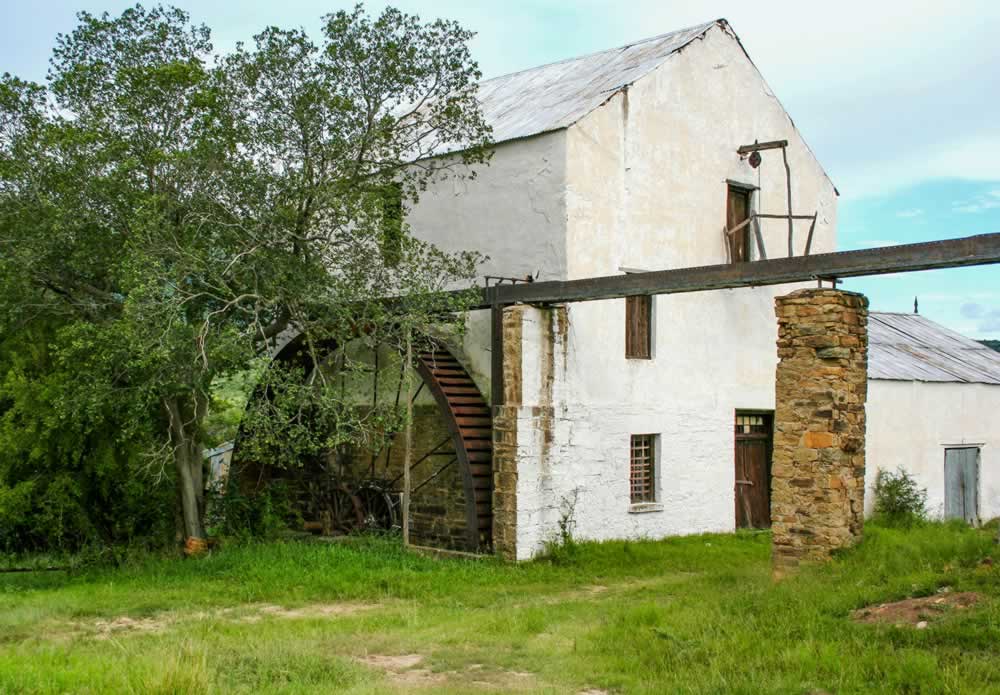 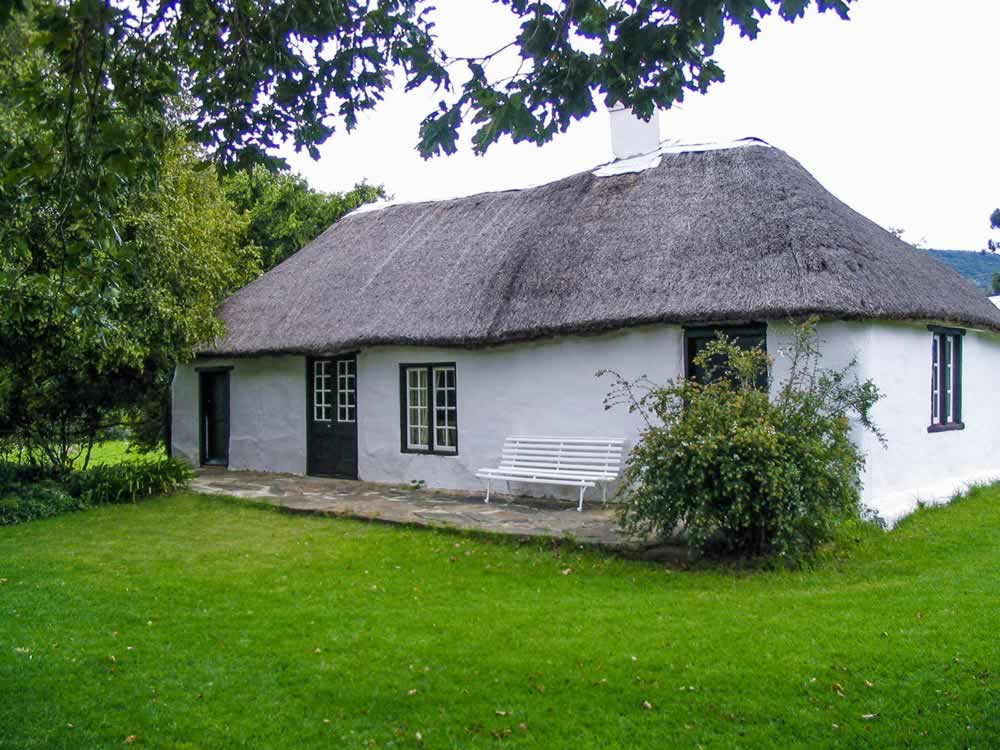