Boasting a list of just over 260 species, the diversity of both birds and habitats makes Glen Avon a wonderful birding destination. Habitats range from afro-montane forests on the slopes of the Boschberg to dohne sourveld on top and thornveld as well as bushveld on the plains below. There is also riverine habitat, cultivated fields, farm and storage dams and an element of karoo veld. The altitude ranges from 700 to 1400 metres above sea level and average annual rainfall from 500 in the thornveld, to over 900mm up on top of the mountain. A list of 100 plus in a day is easily obtainable in summer.

Knysna Woodpecker and African Scops-Owl are the two special birds to be found in and around the gardens. Pairs of African Crowned, Verreaux’s and Martial Eagles have bred on the farm over the last few years.

A foray into the indigenous forest against the mountain could produce Knysna and Olive Woodpecker, White-starred Robin, Chorister Robin-Chat, Bush Blackcap, Narina Trogon, Grey Cuckooshrike, Knysna Turaco, Forest Canary and Swee Waxbill. While the forest floor is frequented by Terrestrial Brownbul and Lemon Dove, keeping a look out above the forest one may spot African Crowned, Verreaux’s and Martial Eagle. Other interesting raptors include a breeding pair of Lanner Falcons, Booted Eagle, Gabar Goshawk, Black Harrier and Little and Black Sparrowhawk.

The Dohne Sourveld on top of the Boschberg is home to Buff-streaked Chat, White-necked Raven, Rock Bunting, Cape Rock-Thrush, Wing-snapping and Wailing Cisticola as well as Blue Crane, which arrive to breed every summer.

The acacia thornveld and bushveld is home to Southern Black Tit, Karoo and White-Browed Scrub-Robin, Chestnut-vented Titbabbler, Fiscal Flycatcher, Golden-Breasted Bunting and Southern Tchagra. Now and again and with a bit of luck, one might flush a Common Buttonquail.

A walk along the river could reward one with sightings of African Black Duck, Half-collared Kingfisher, Giant Kingfisher and Mountain Wagtail. Even the African Finfoot has been sighted!

Other interesting birds to be found include breeding Pearl-Breasted Swallows and African Wood-Owl and the hybridising of Dark-capped and Red-eyed Bulbul.

There is every chance of picking up a rarity too, as we have recorded the following rare or out of range birds on Glen Avon in the last ten years: Corncrake, African Crake, Caspian Tern, Black-chested and Brown Snake-Eagles, Little Bee-eater, Blue-cheeked Bee-eater, Eurasian Golden Oriole, European Nightjar and last but not least we had a number of Striped Flufftails, suspected to be breeding, during the winter/spring of 2016.

Here follow some families which are well represented on Glen Avon: 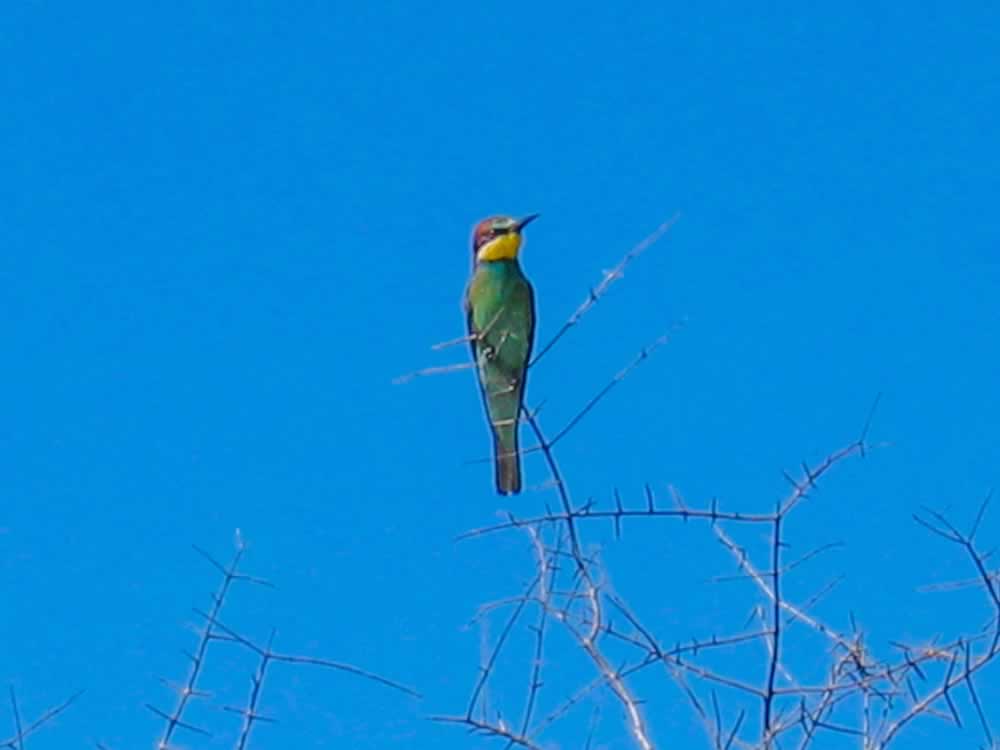 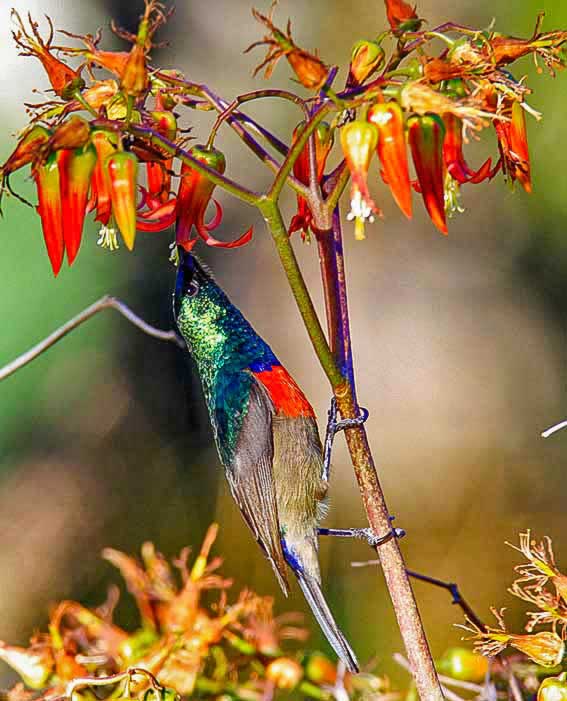 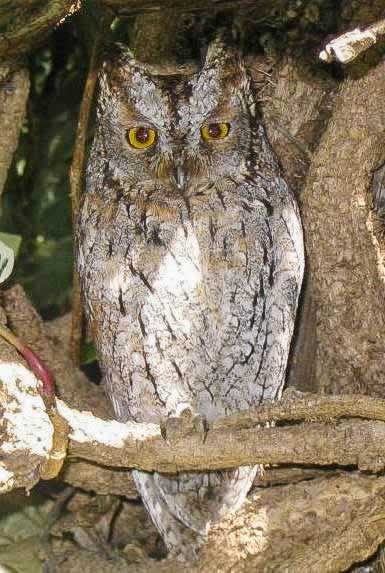 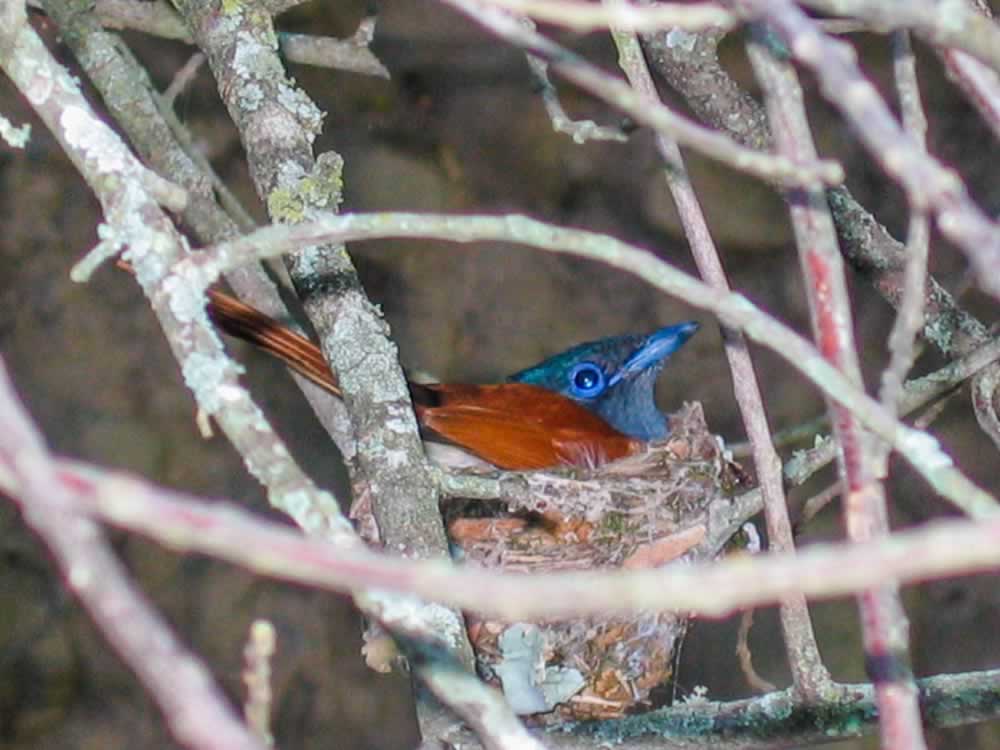 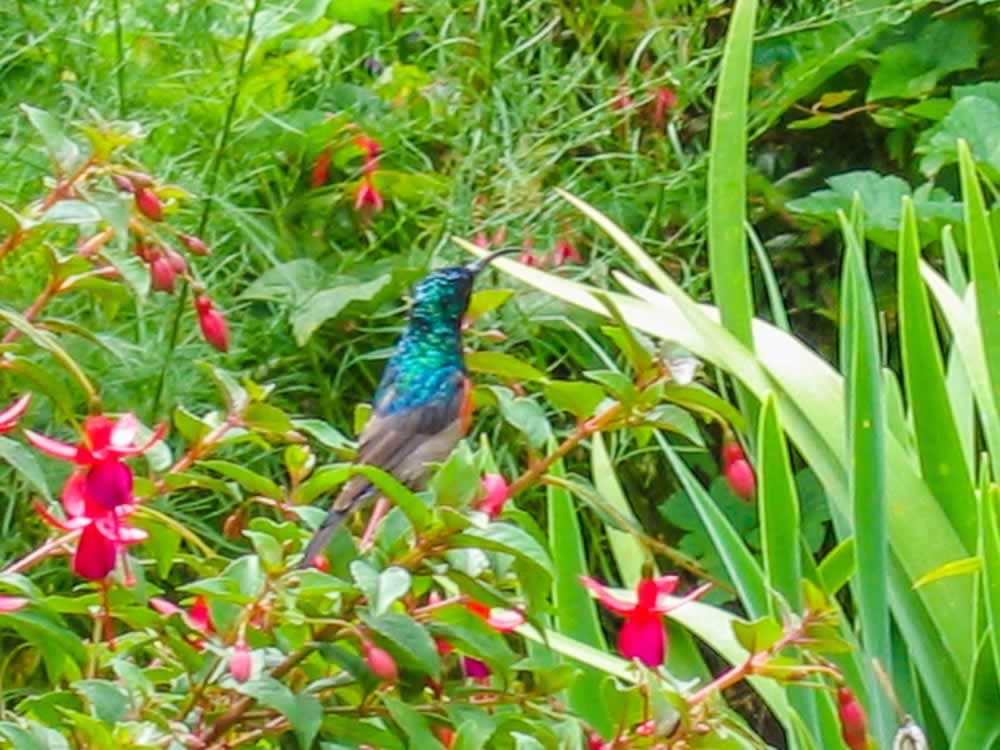 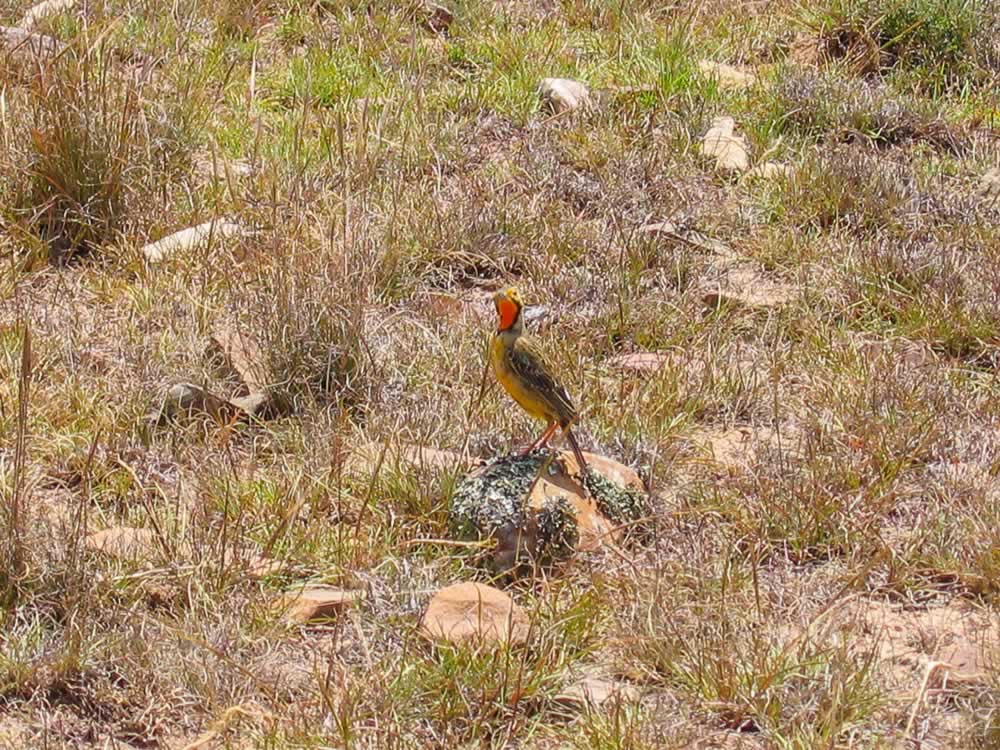